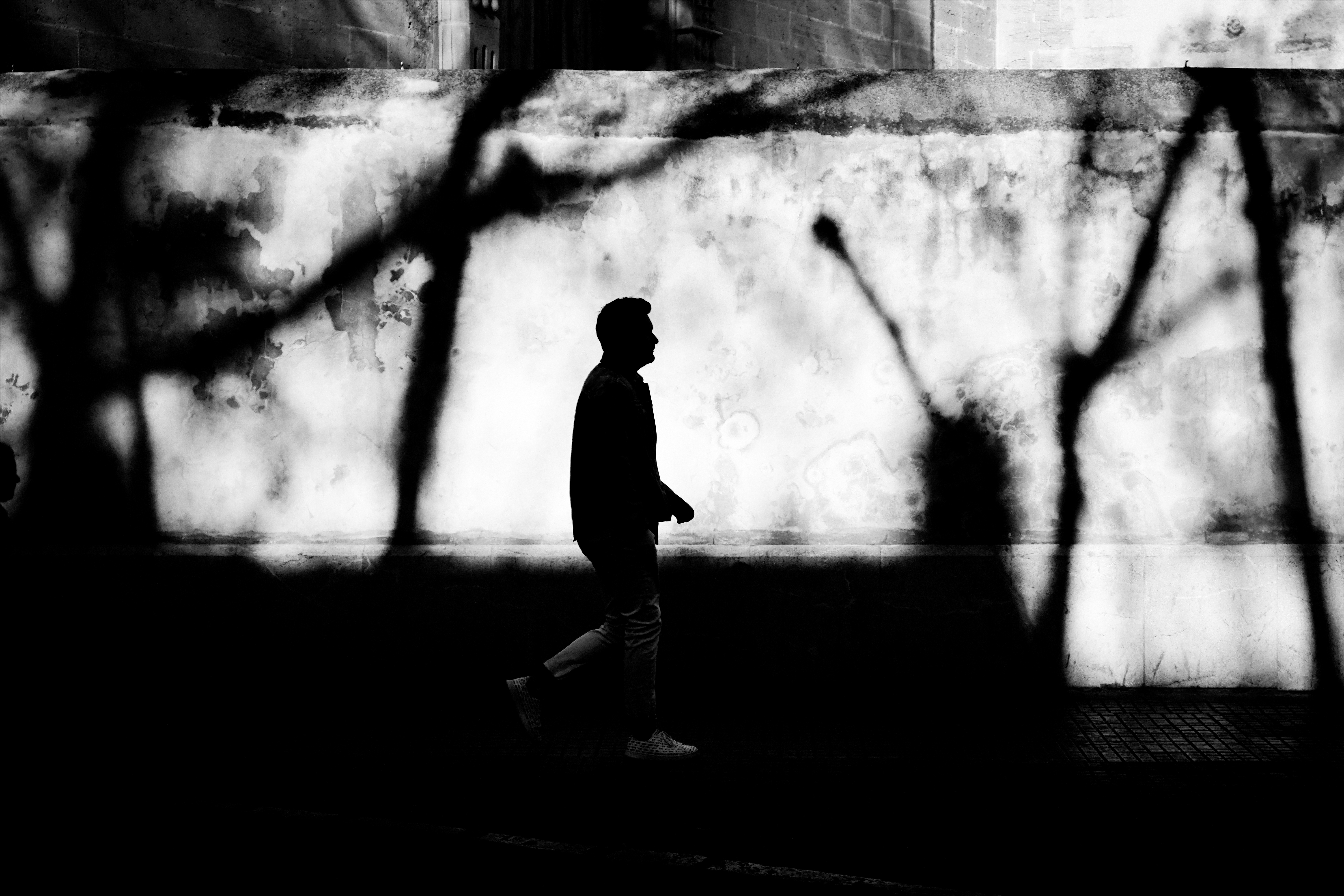 If you have ever taken part in a photowalk in your city or in another city and here it doesn’t matter in which branch of photography you are travelling, you may remember how it went. You drive into the city to meet with like-minded people, exchange ideas, pursue your hobby together, walk through the city together, take pictures, talk to others, everything might be the way you imagined it to be. Photowalking is really neither something new nor something special, if you like, Photowalking is a “social event” with and about photography. With every Photowalk you get to know new, interesting people who take pictures for different reasons and for different purposes.

Back to Photowalk No.1 on Mallorca – of course the journey had to be made by plane, so you had booked the flight and the overnight accommodation in advance and could then start the journey in a good mood with a packed photo bag. The trip started early in the morning on Friday until Monday, so we spent a nice long weekend on Mallorca.

On the first day we met with the organizer of the Photowalk to get to know each other, most of the participants did not know each other visually, only via various Facebook photo groups or maybe via photowalks they already visited together.

The three of us drove home to the organizer of the photowalk on Friday, which is very unusual for a photowalk – and here we already had the first highlight of this photo trip – the apartment! He lives with his wife in an old, very old monastery wing – long rooms, very high ceilings, old walls, you came in the door and after several meters you’re already flashed from the rooms. The greeting was very warm – you had a feeling of “arriving home to the family” – this feeling should not be lost during the whole weekend.

Saturday, the actual day of the photowalk, we met at Jens and Gudi (organizer and wife) to start from there home together to Palma. 45 minutes later we reached Palma with its fabulous cathedral, yes a tourist spot, but for us only the first point of contact of the photowalk. To make it short, Jens roamed with us through Palma streets and places that you could never have seen on your own as a tourist, because we were a small group of 7 people, we were more or less all together, one or the other times a bit forward and some times more back. After 7! hours through Palma, many impressions and also with most of the many photos on the chip card we drove back to Jens home, where his wife had already prepared everything to end the evening with a very good meal and various spirits and great conversations – a very successful day at Photowalk No.1 on Mallorca. 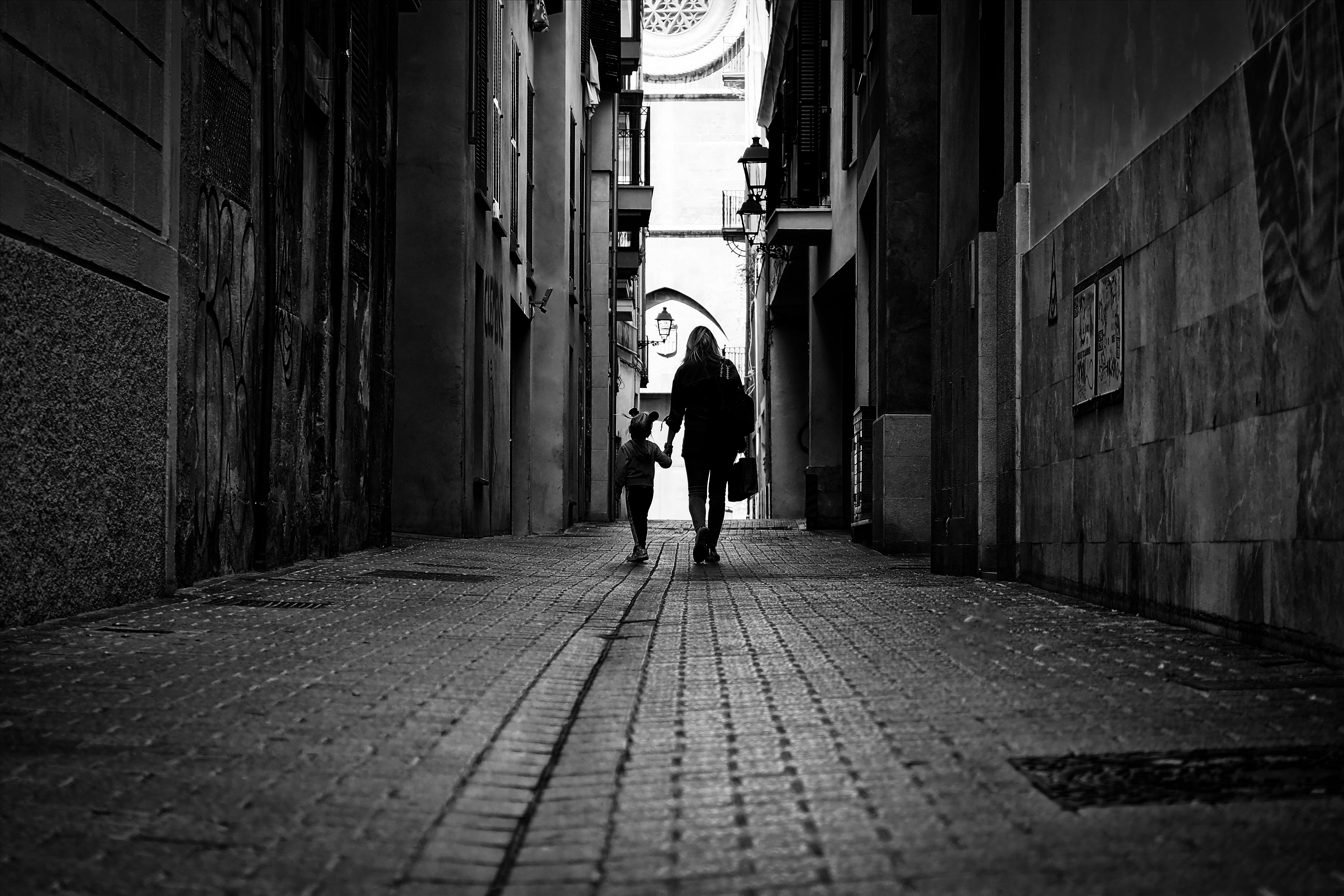 The night was rather short and so we met again on Sunday morning at Jens’ to go from there in Felanitx (pronounced Felanit’sch) to the Sunday market to capture the local hustle and bustle on and around the market – a beautiful little place that has provided some of us with a photographic surprise. At noon we had a short break at the best ice man of the city, but also here there were always interesting motives and people, locals as well as some tourists, who stayed absolutely outnumbered on this day. 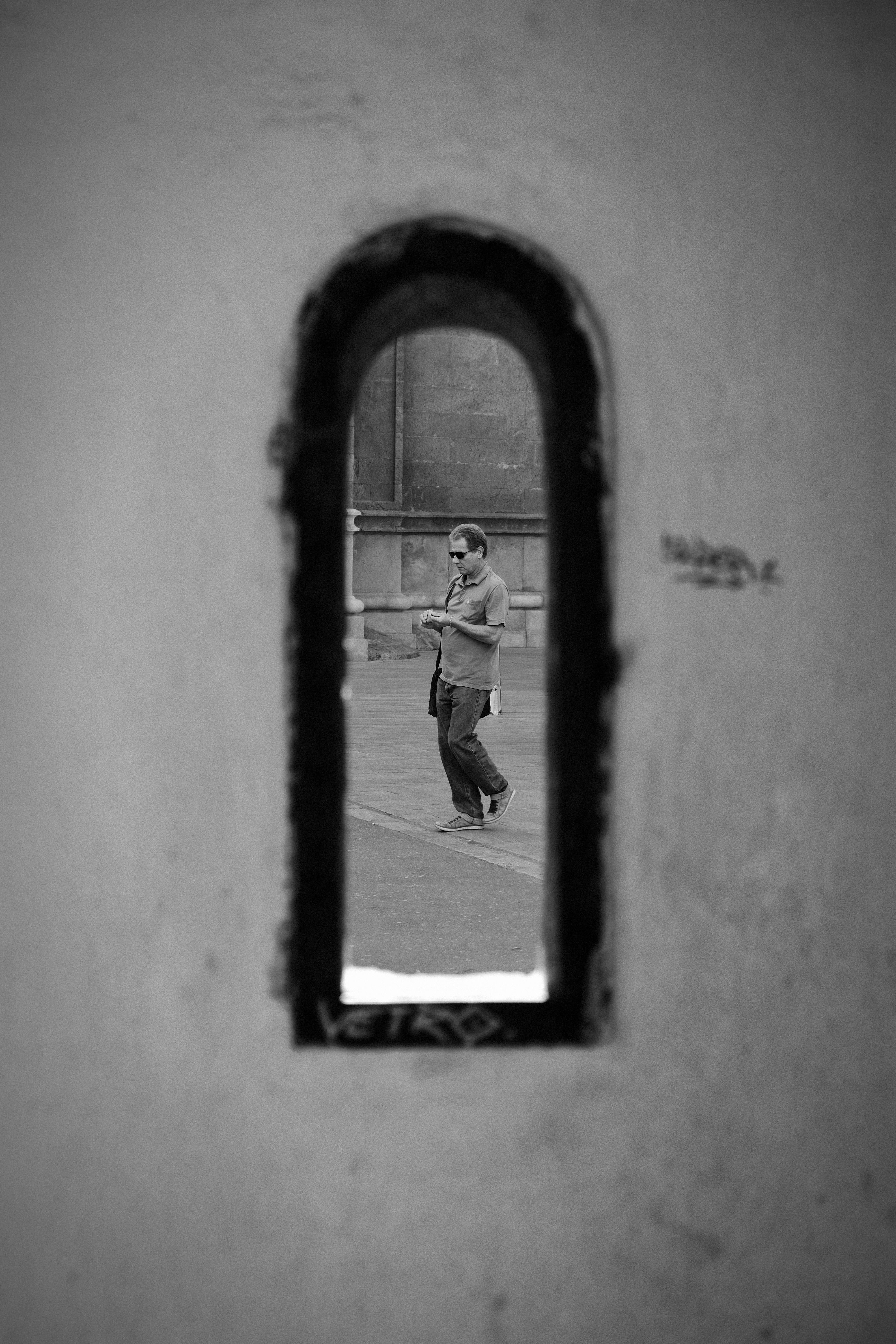 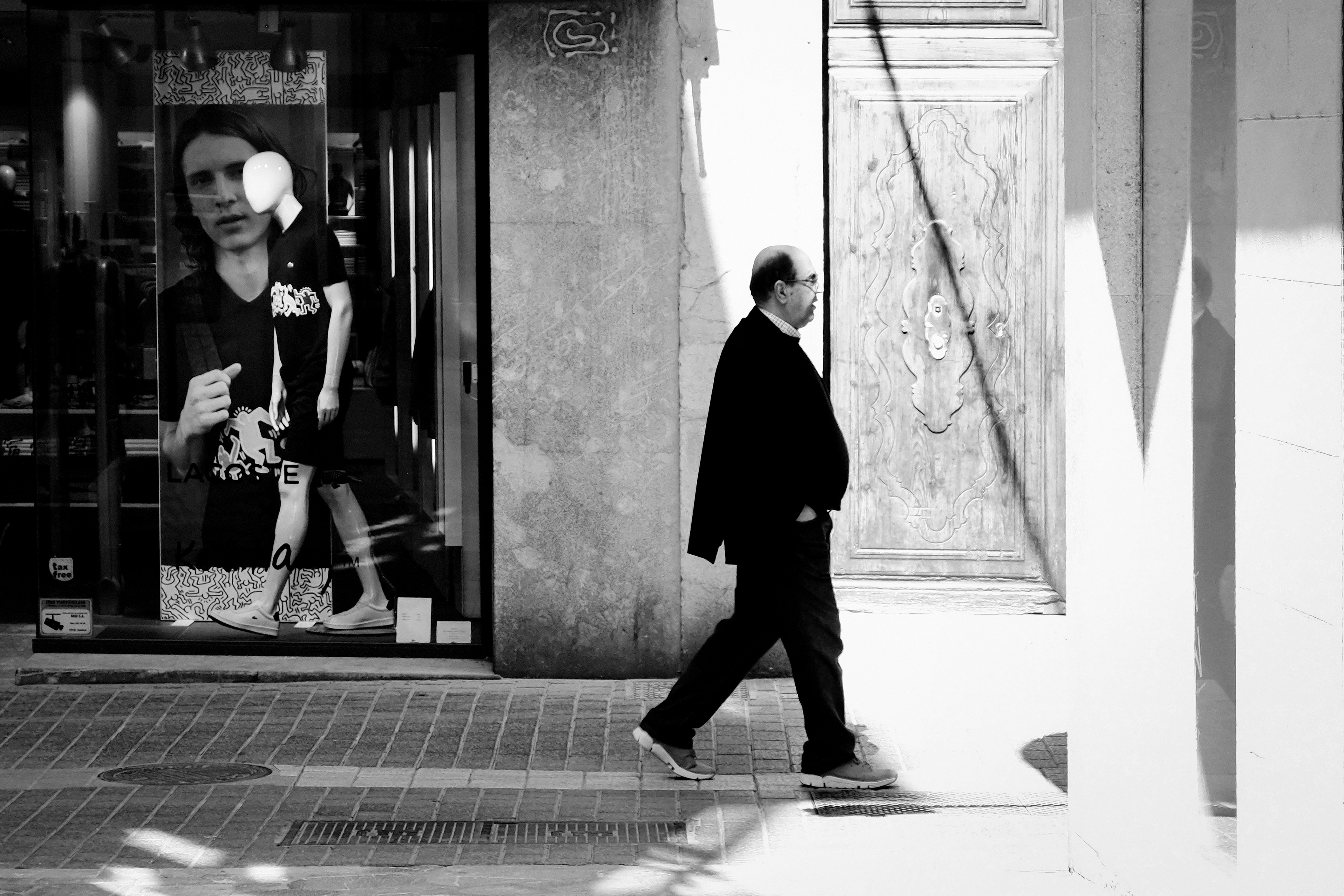 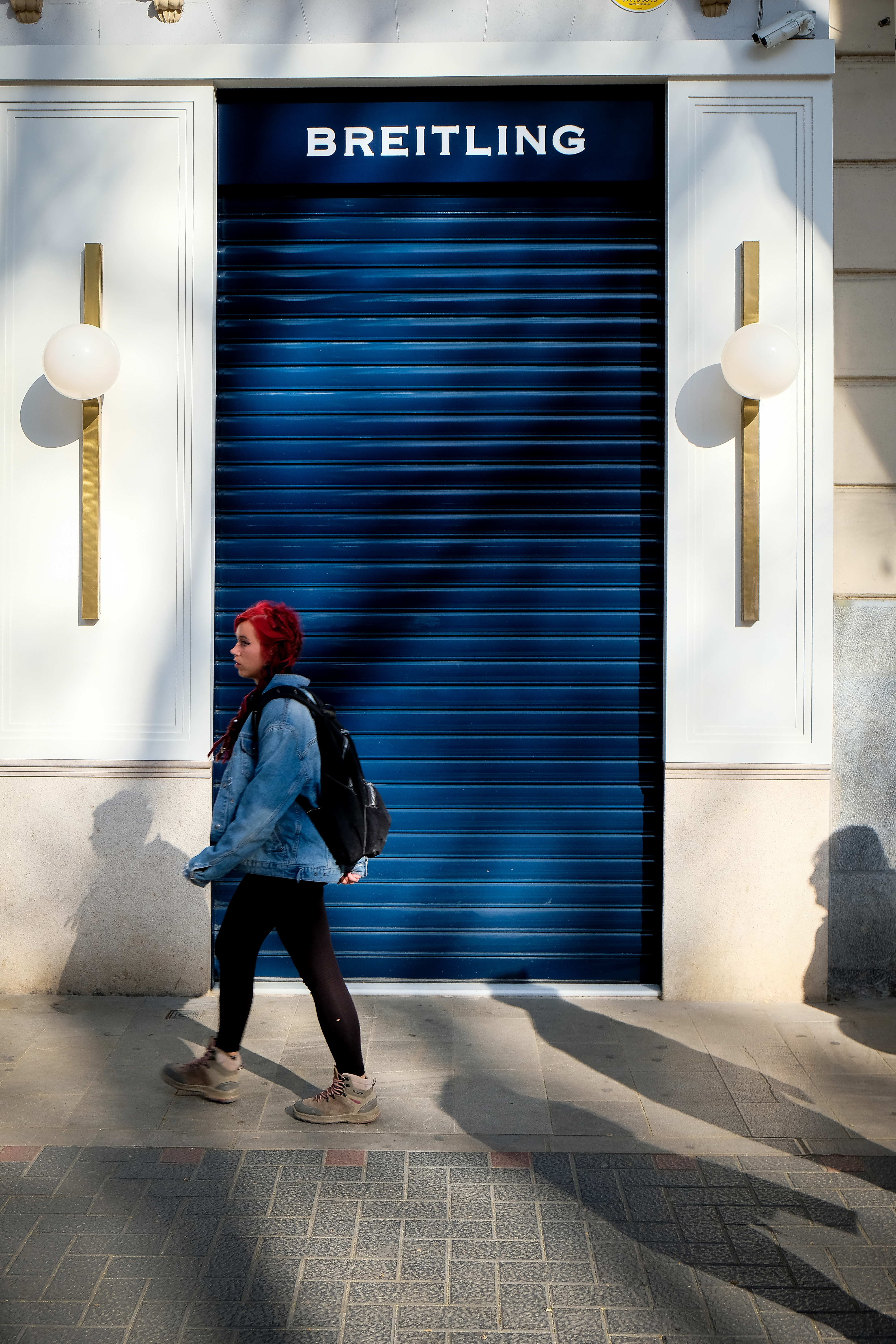 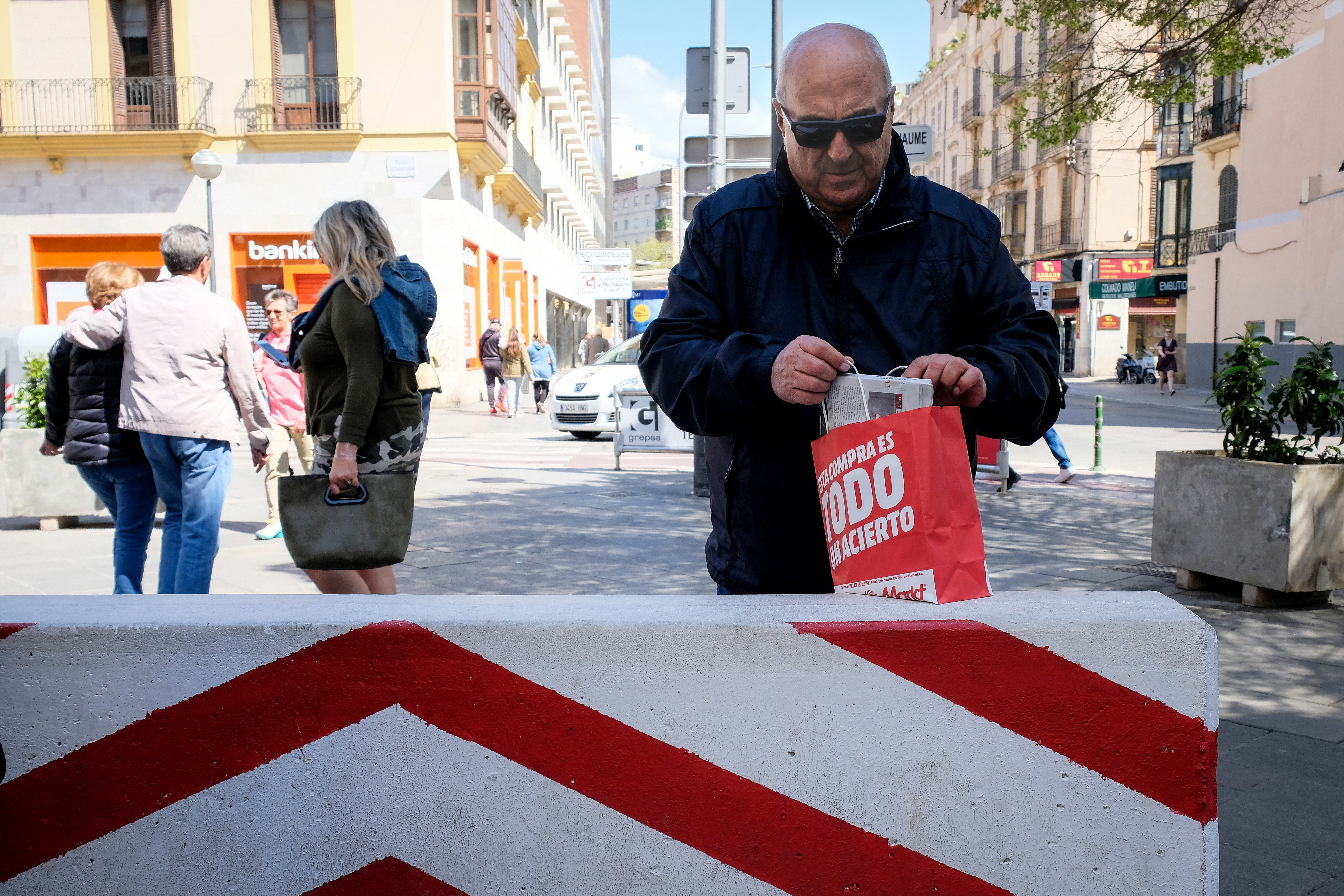 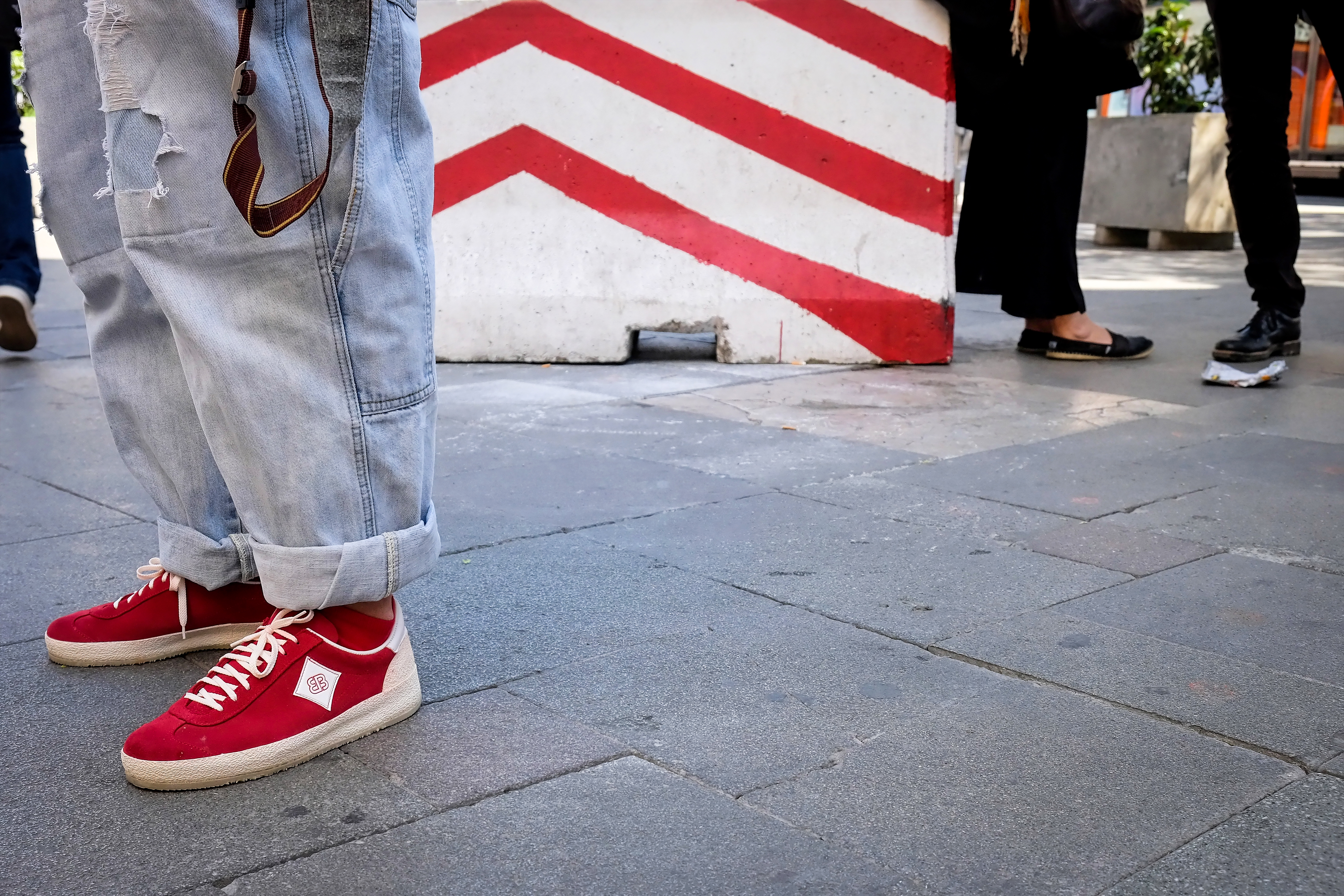 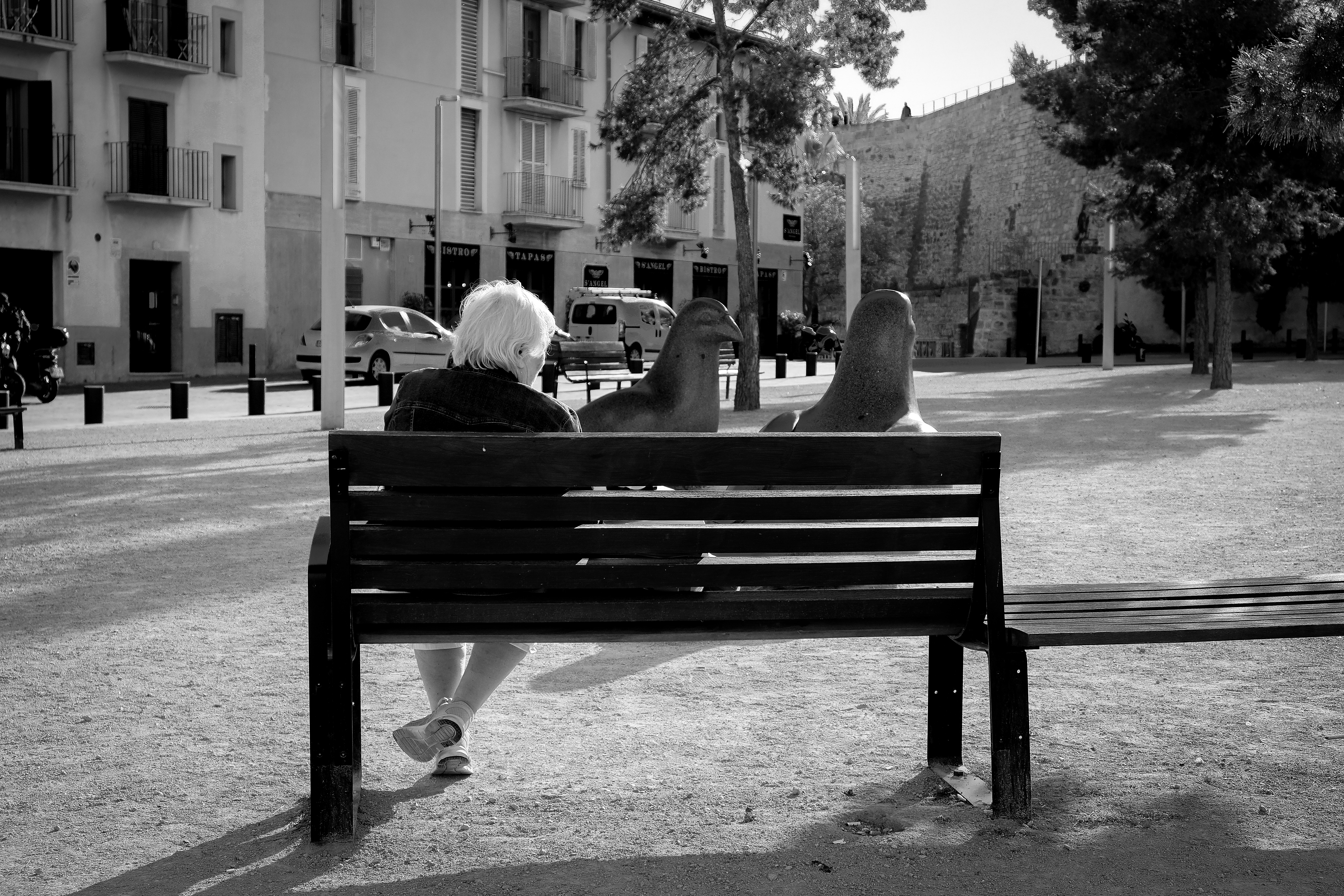 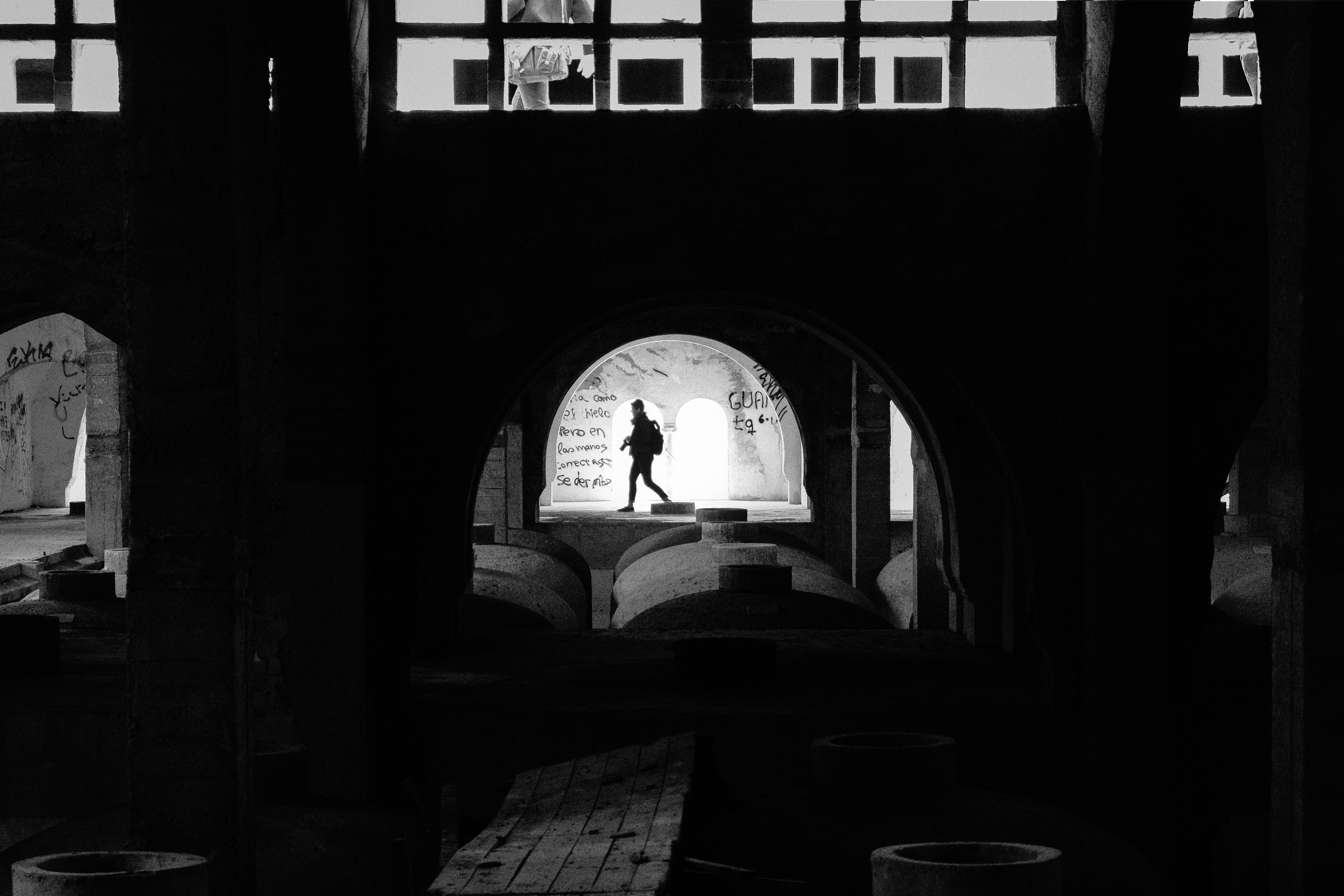 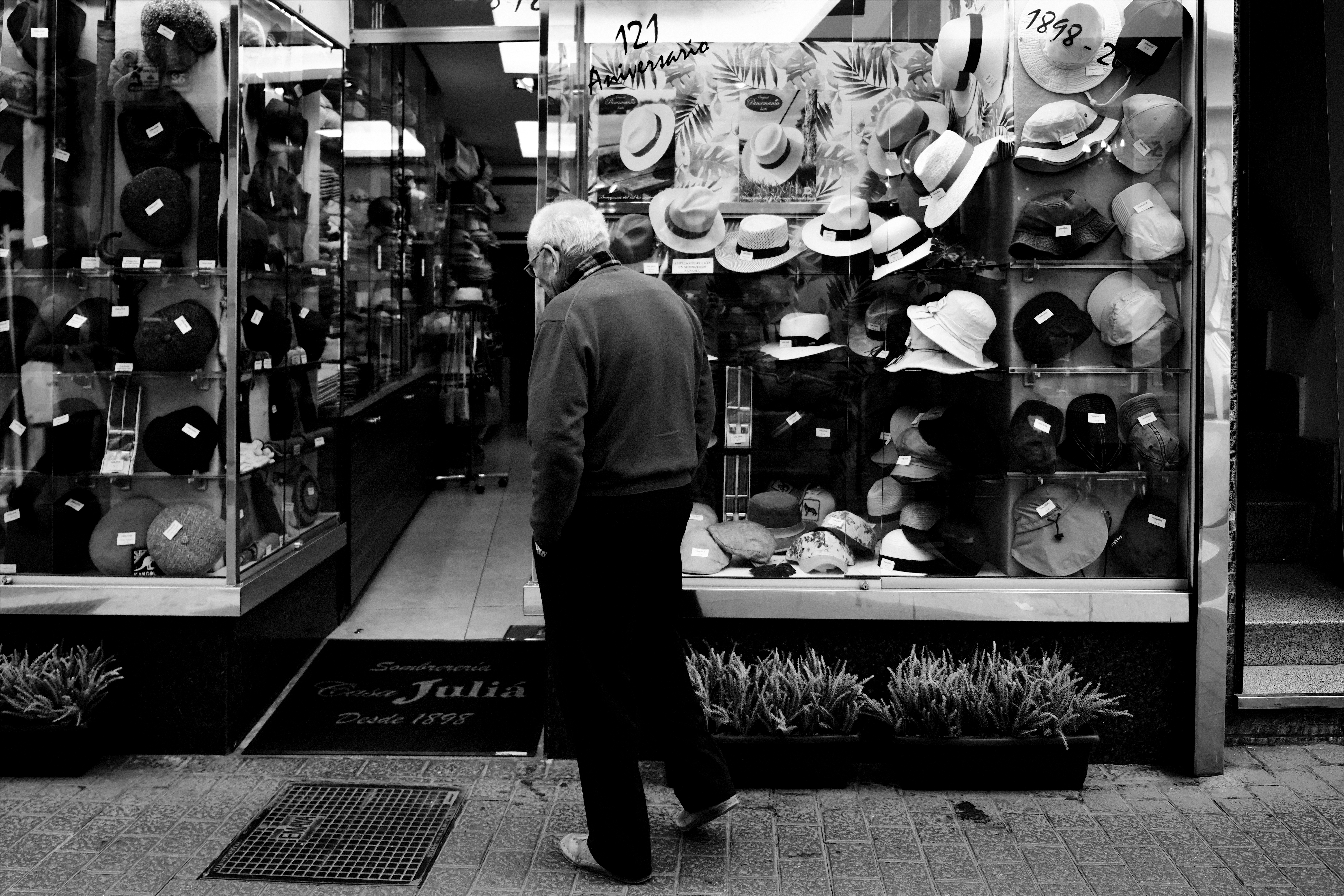 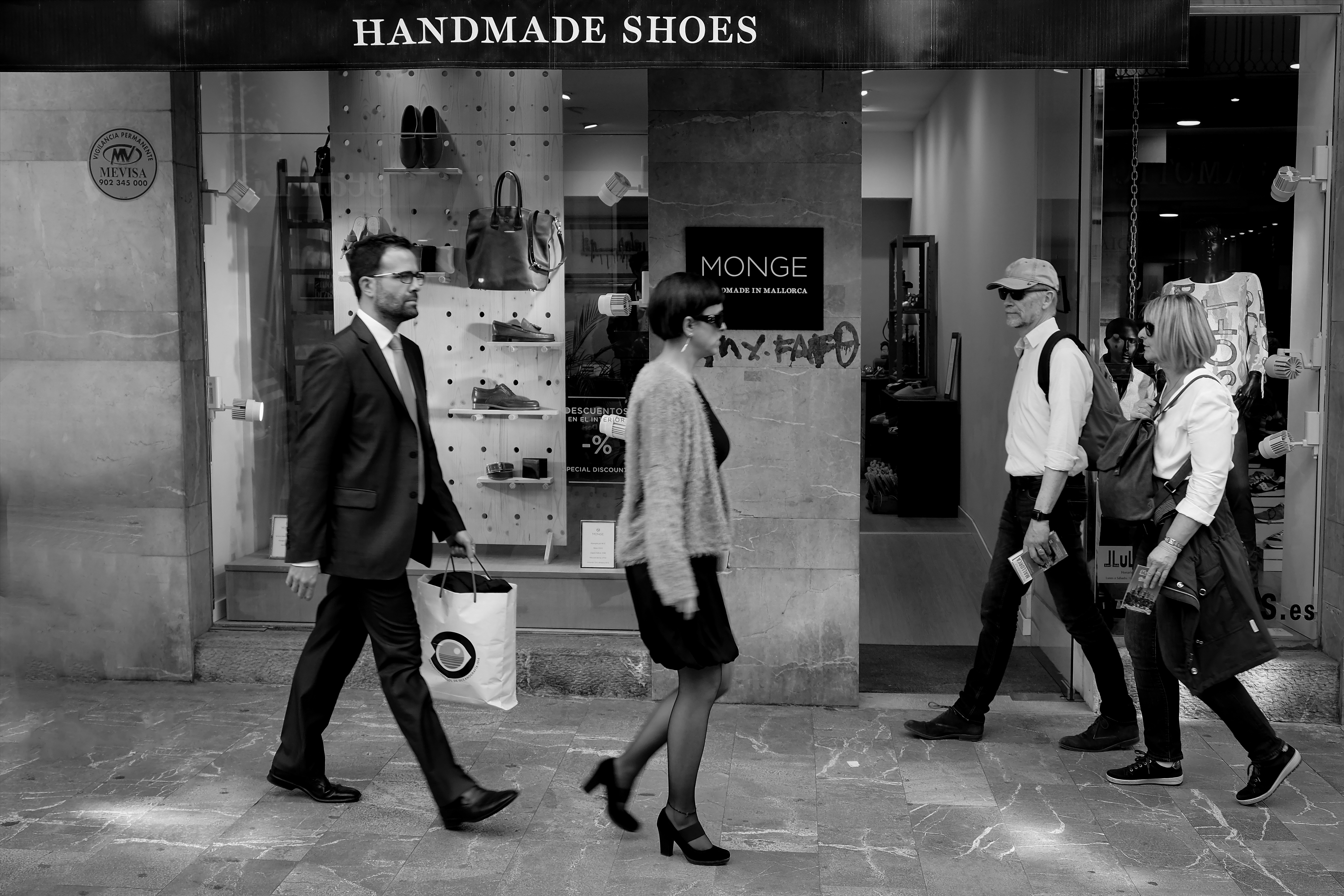 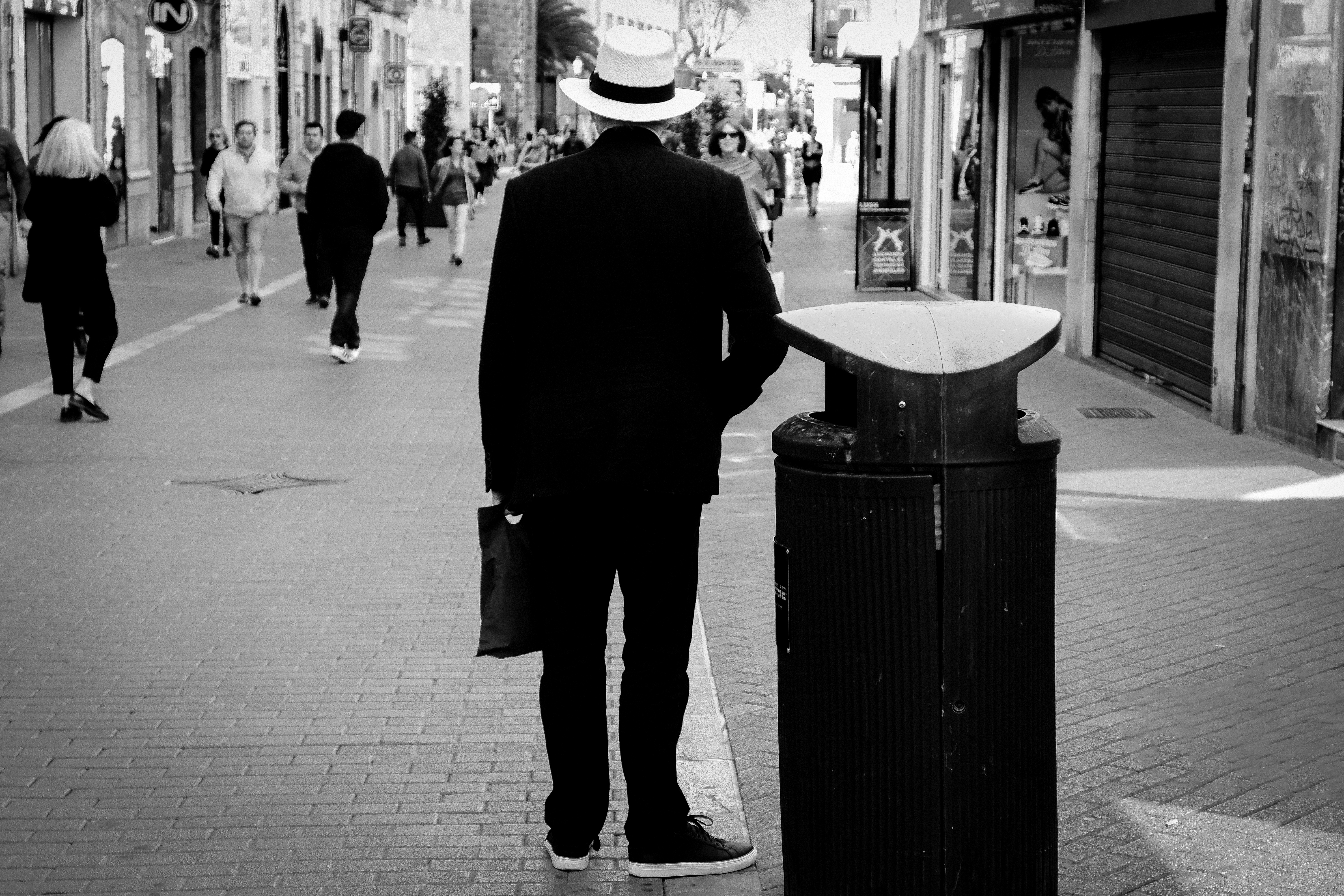 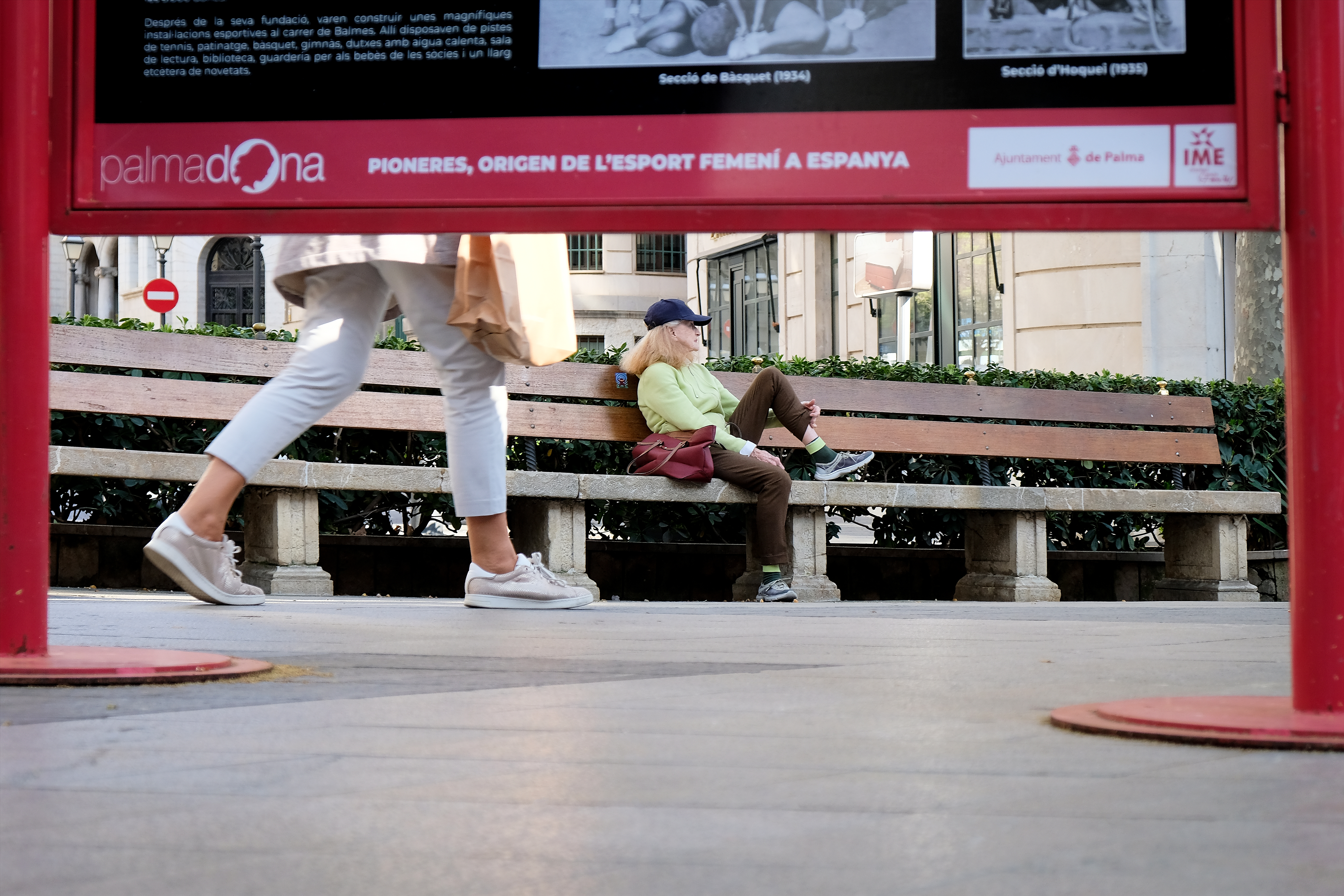 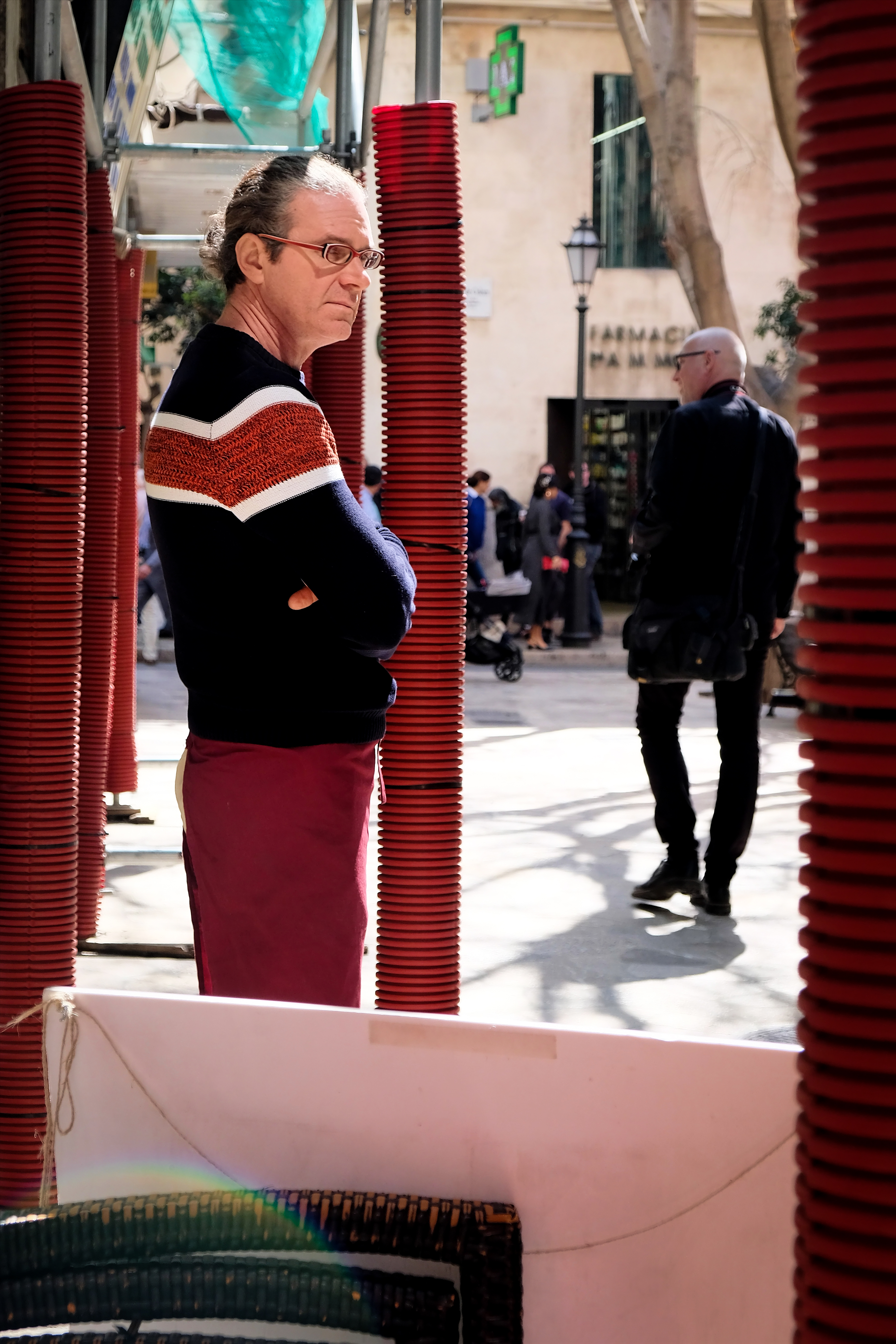 The absolute highlight of the day, not so interesting for street photographers, but still a cool location, a lost place on the outskirts of the city, an old winery. The Bodega F. was at its time the absolutely largest wine cellar of Mallorca, it was built between 1919 and 1922 according to the plans of the architect Guillem Forteza Piña. The building is quite unique in its design, because although it is made of reinforced concrete, it was designed with large vaults inside. One almost gets the impression to have landed in a gothic church. Since 1990 the company has been closed and everything is slowly disintegrating. 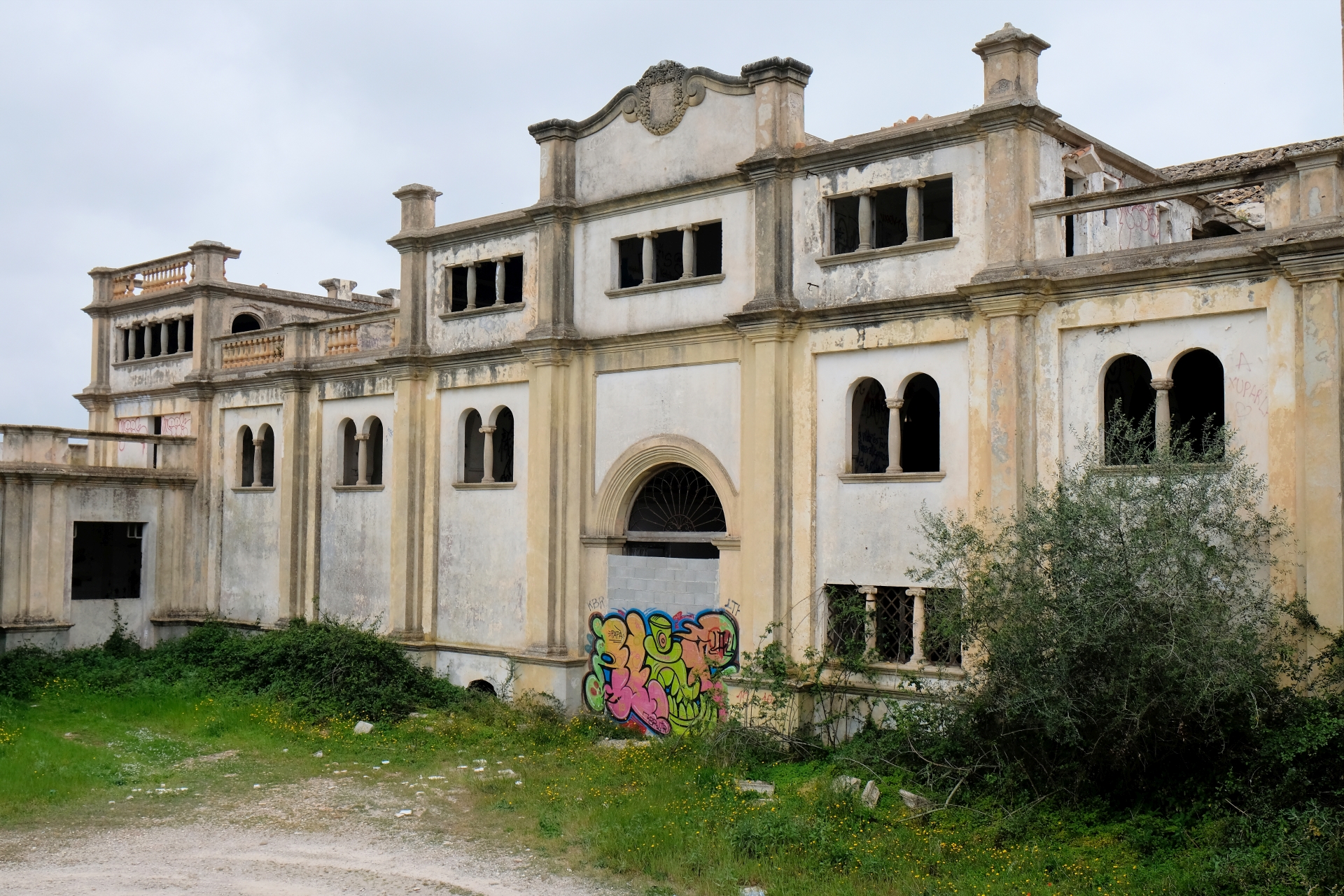 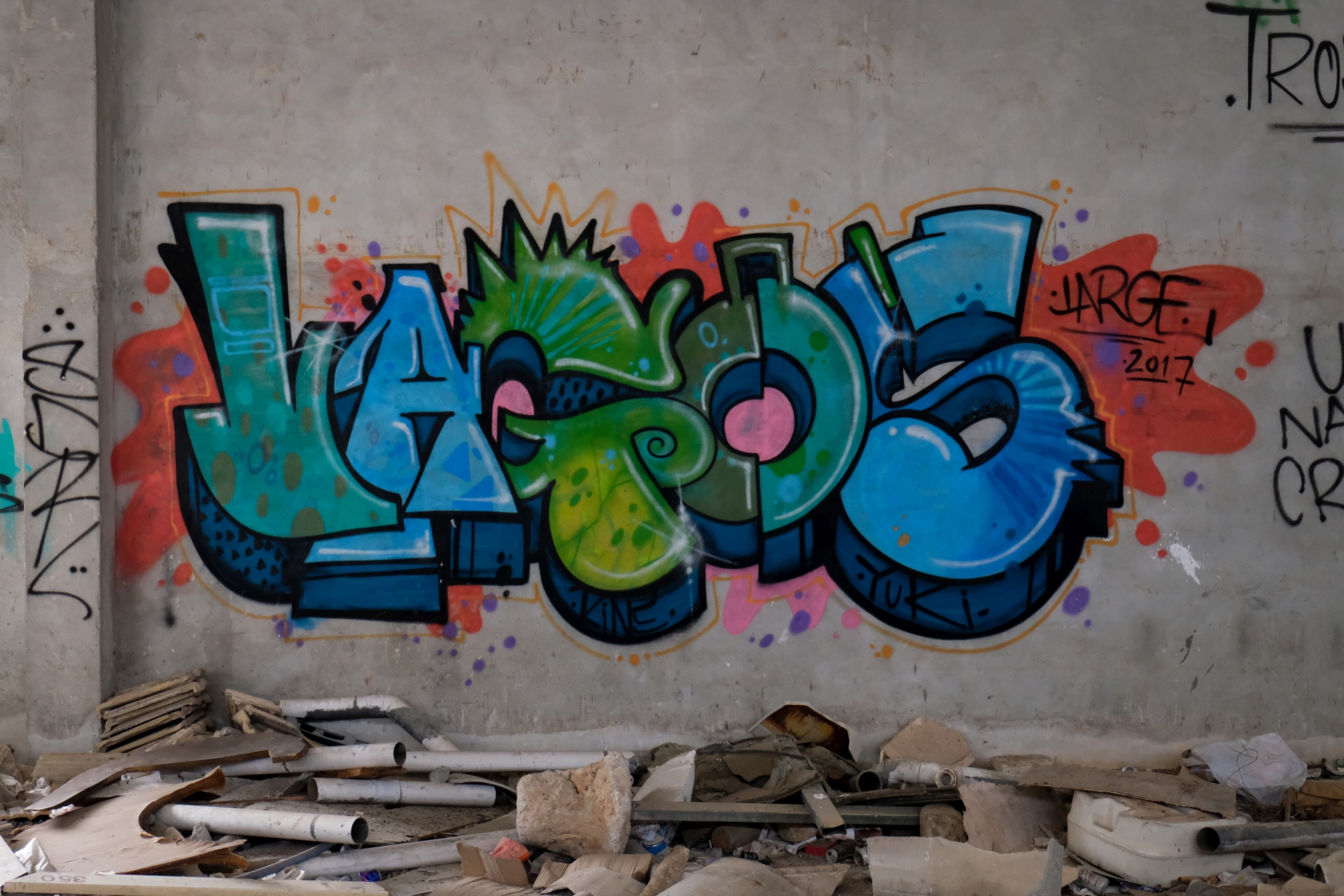 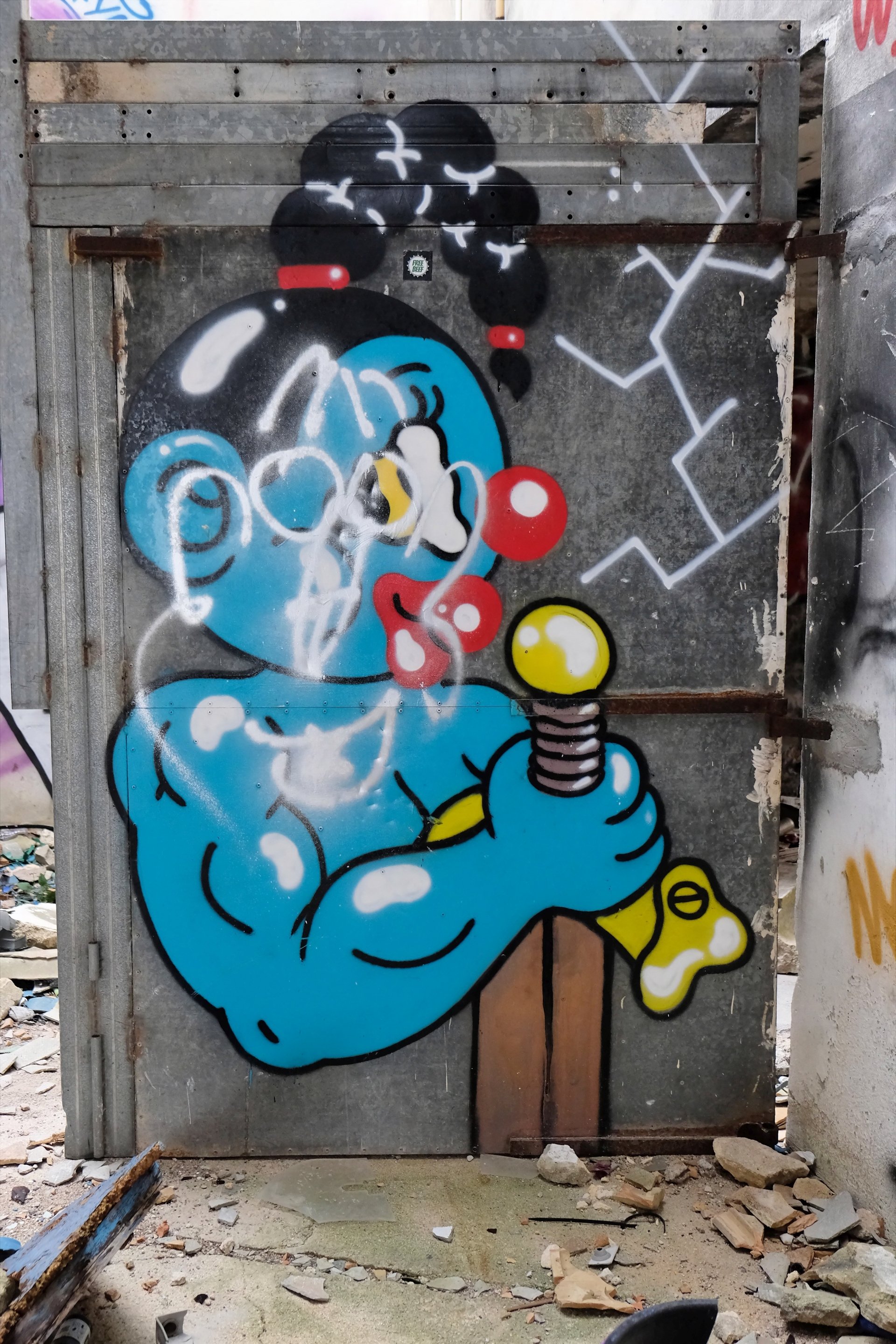 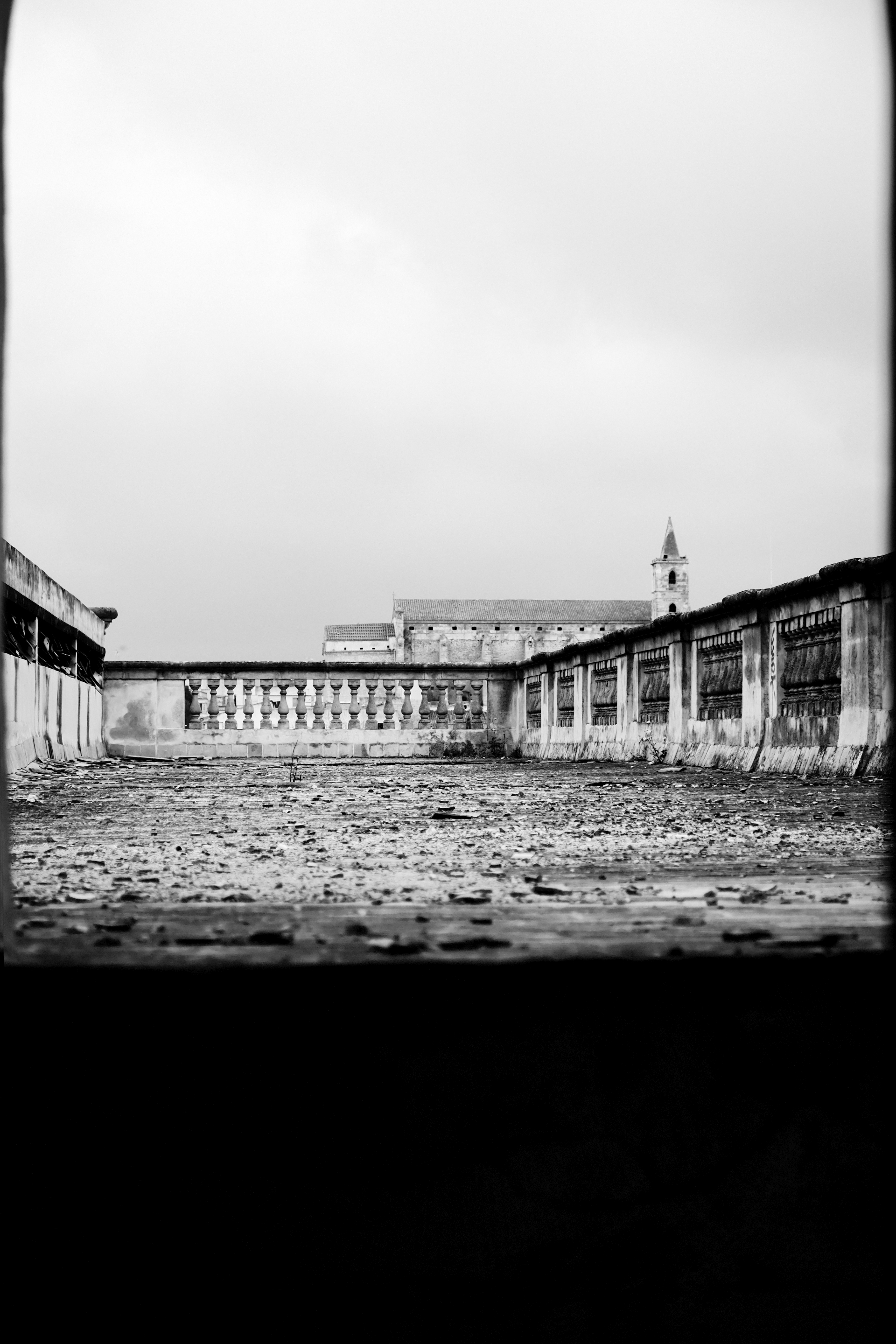 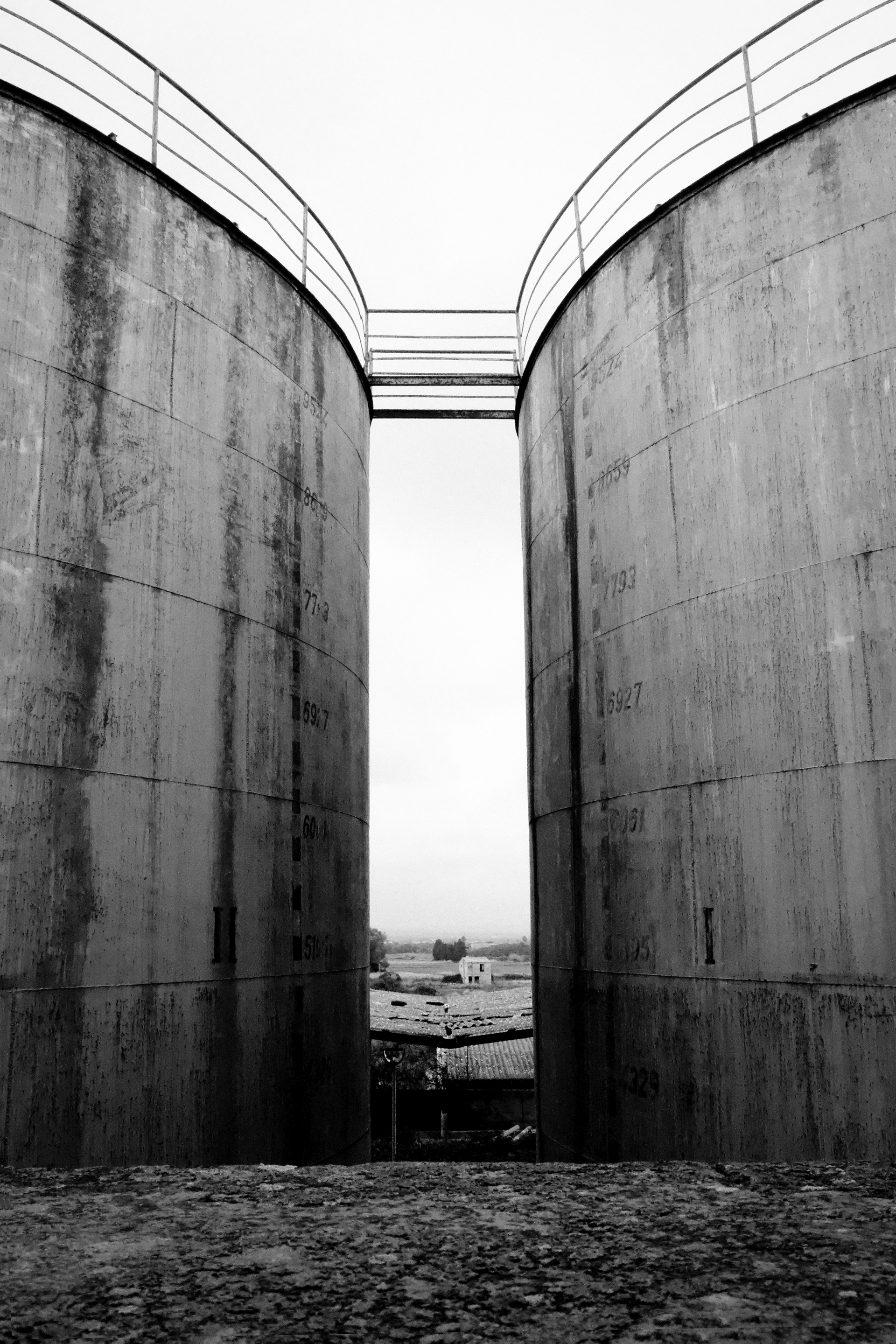 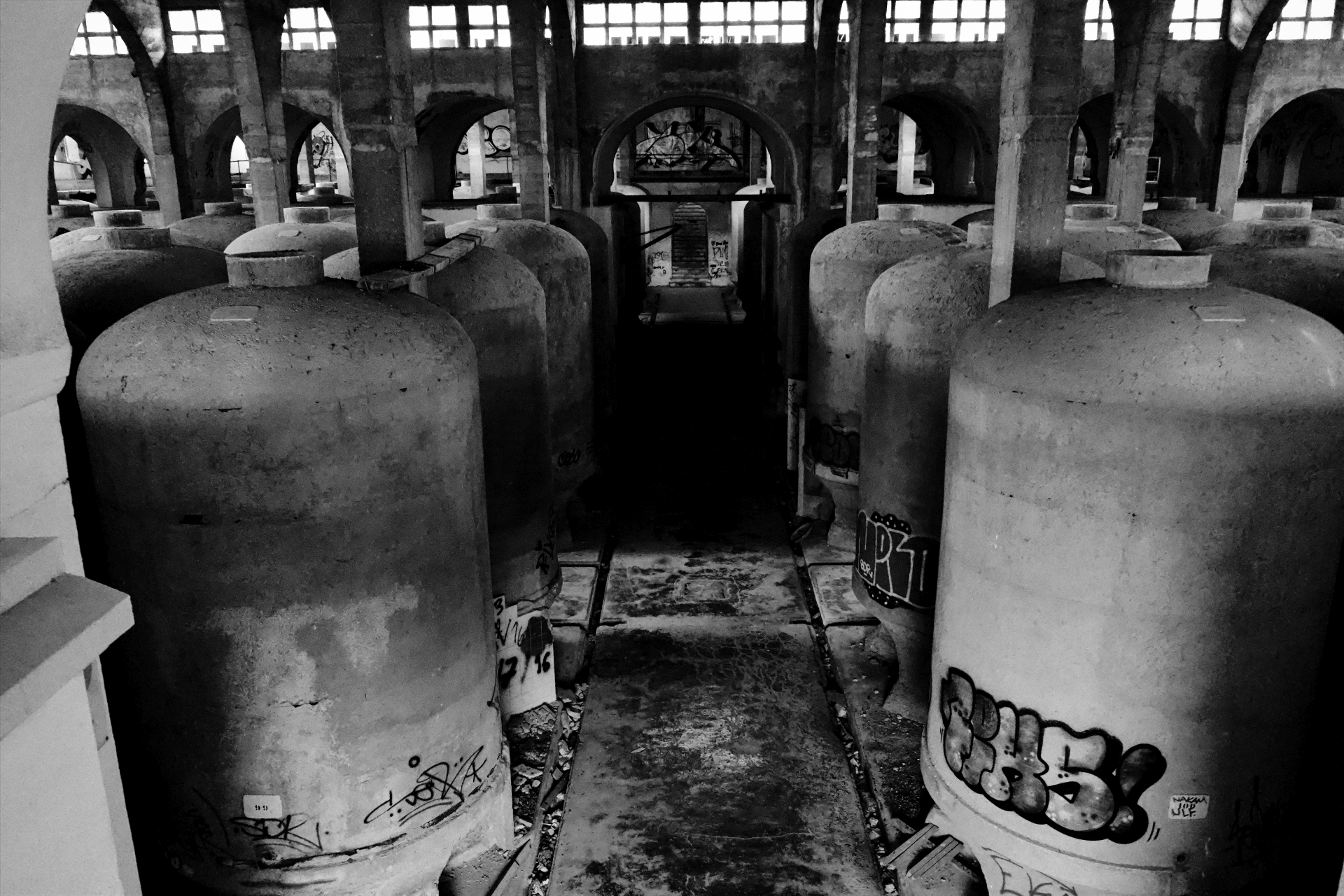 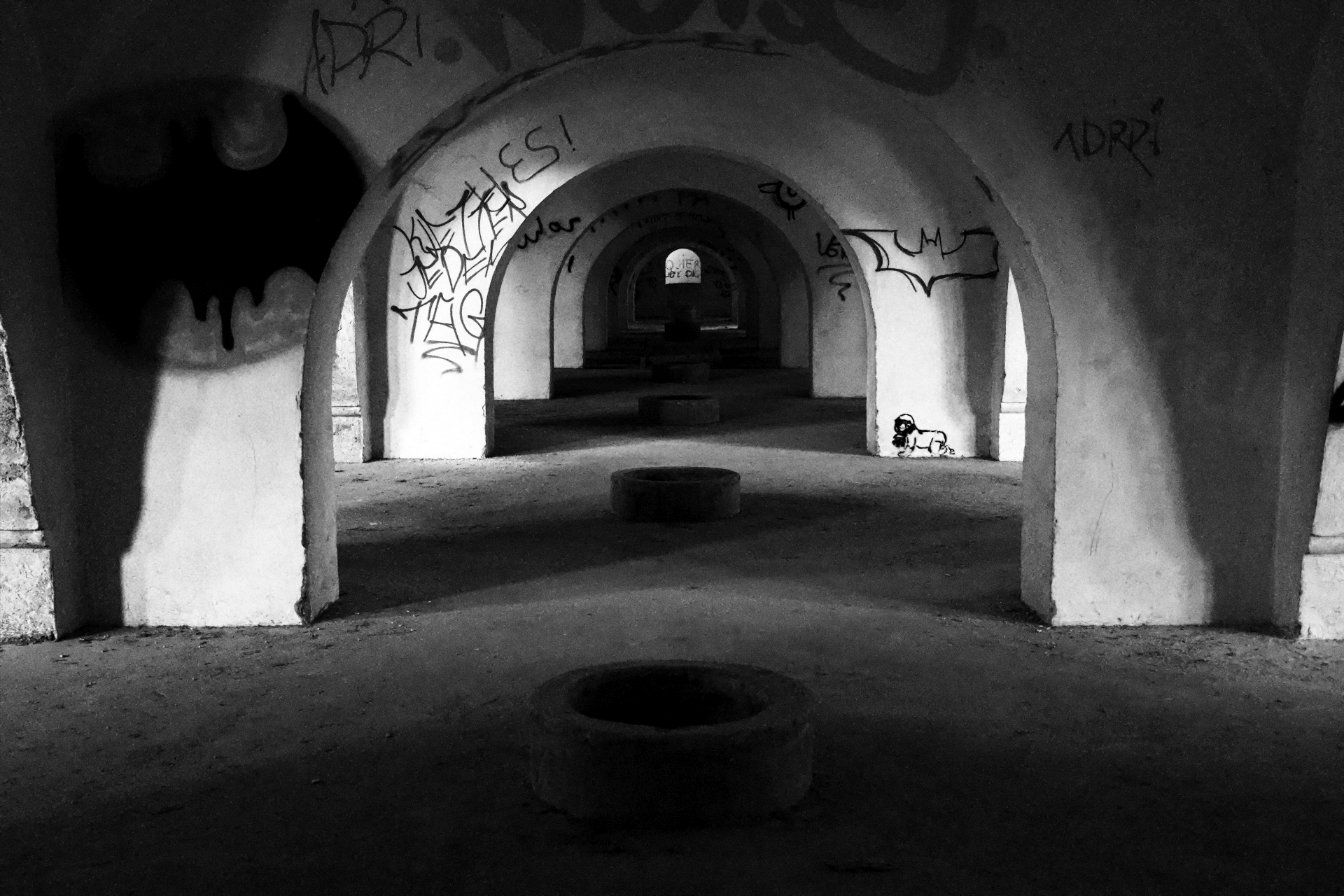 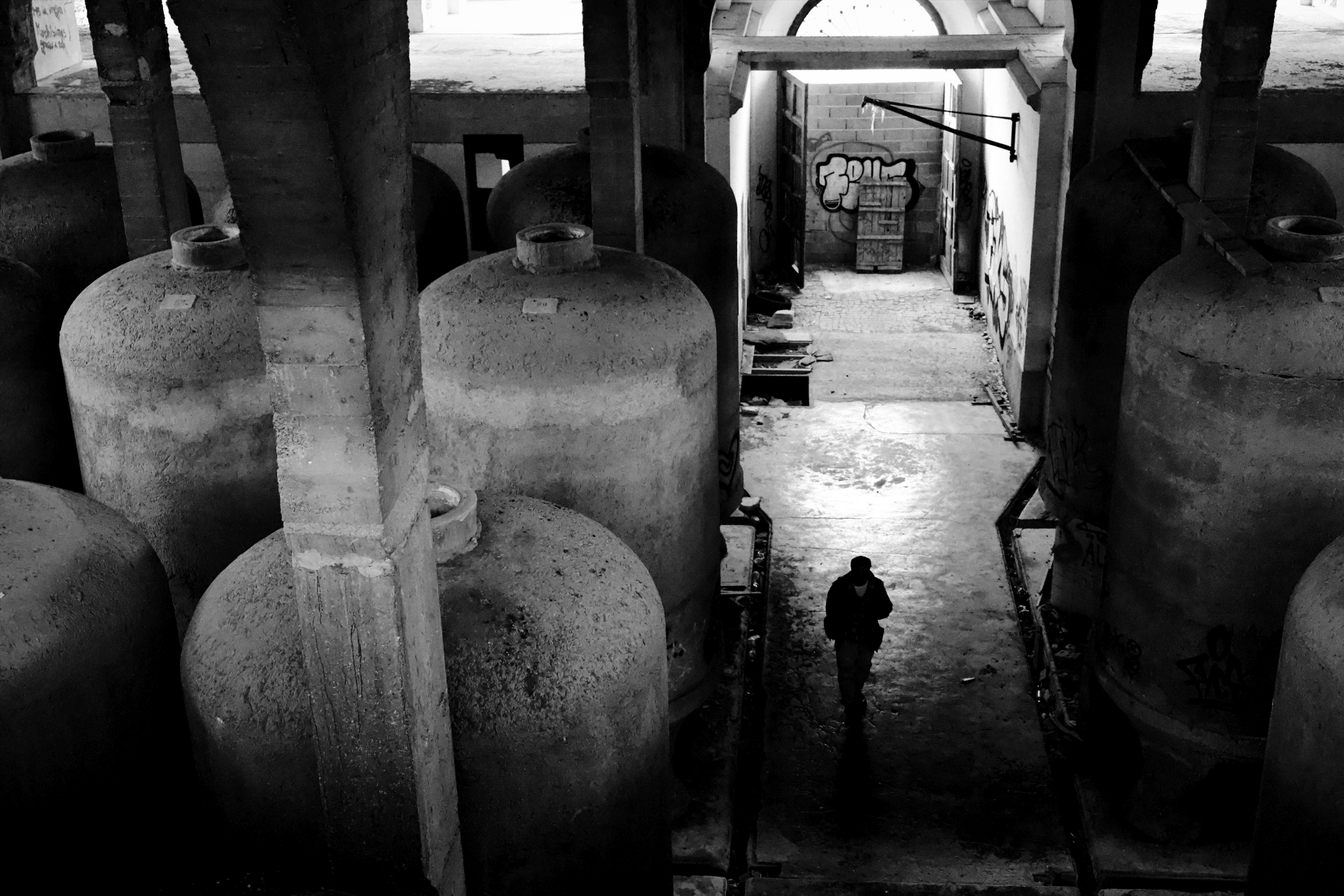 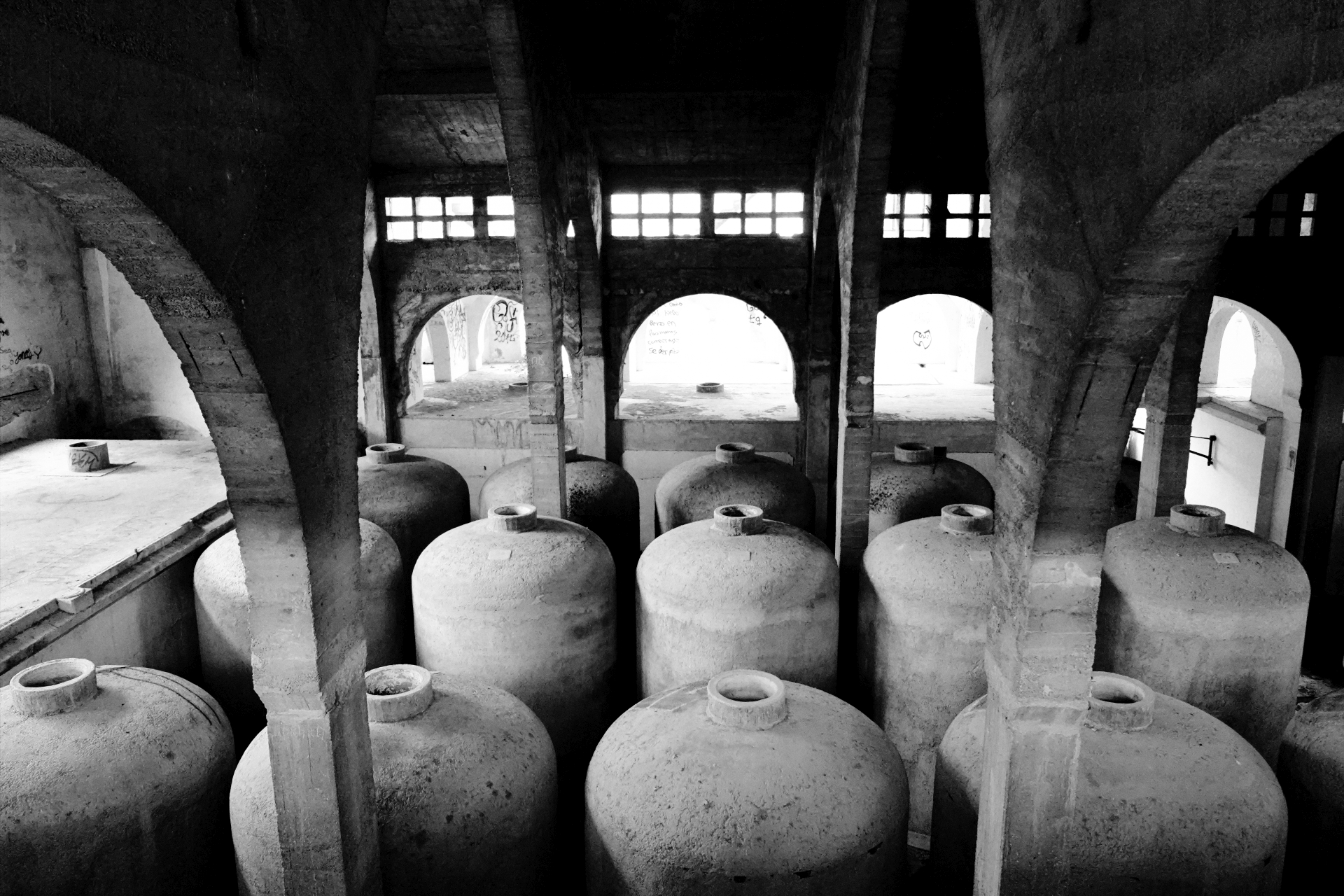 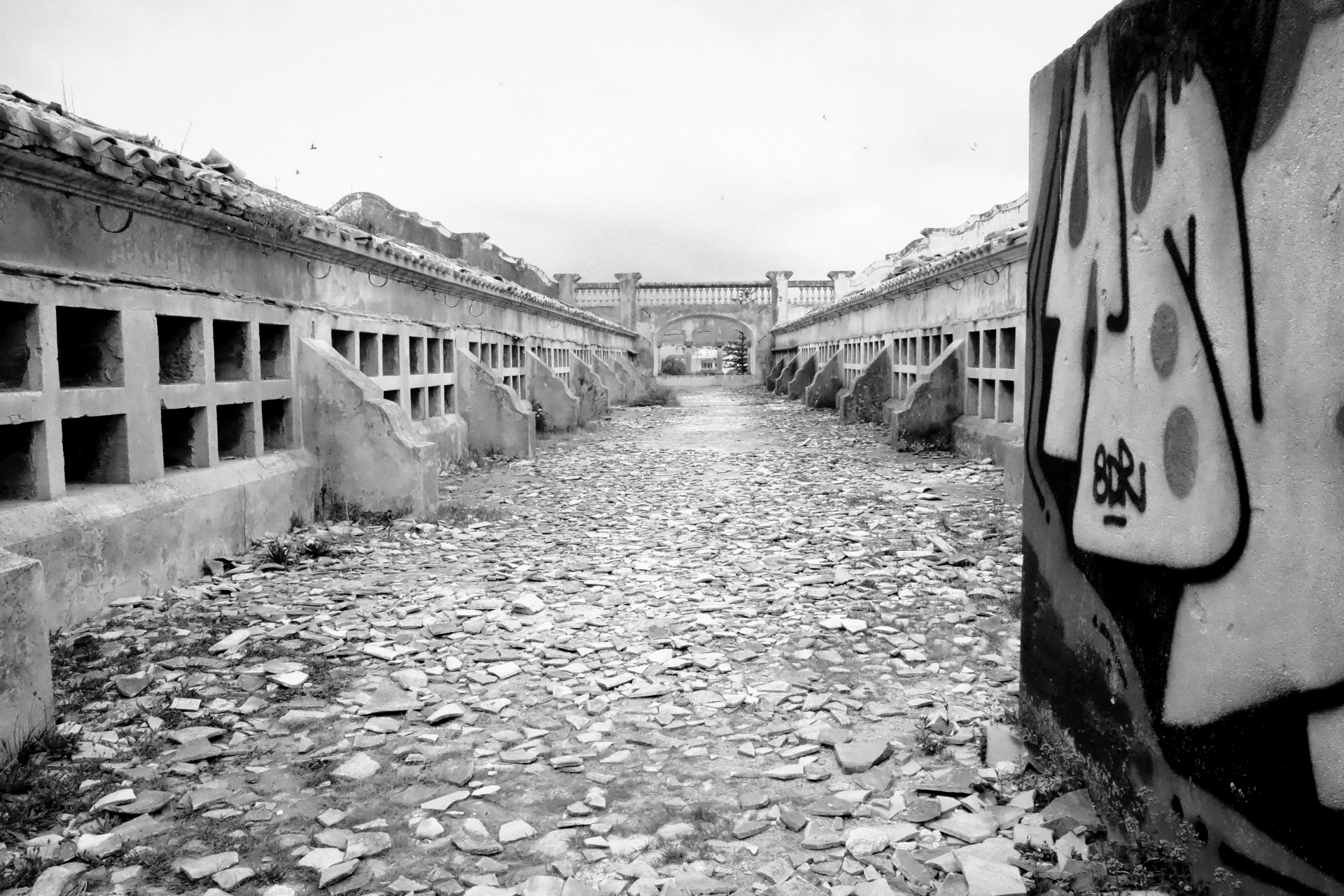 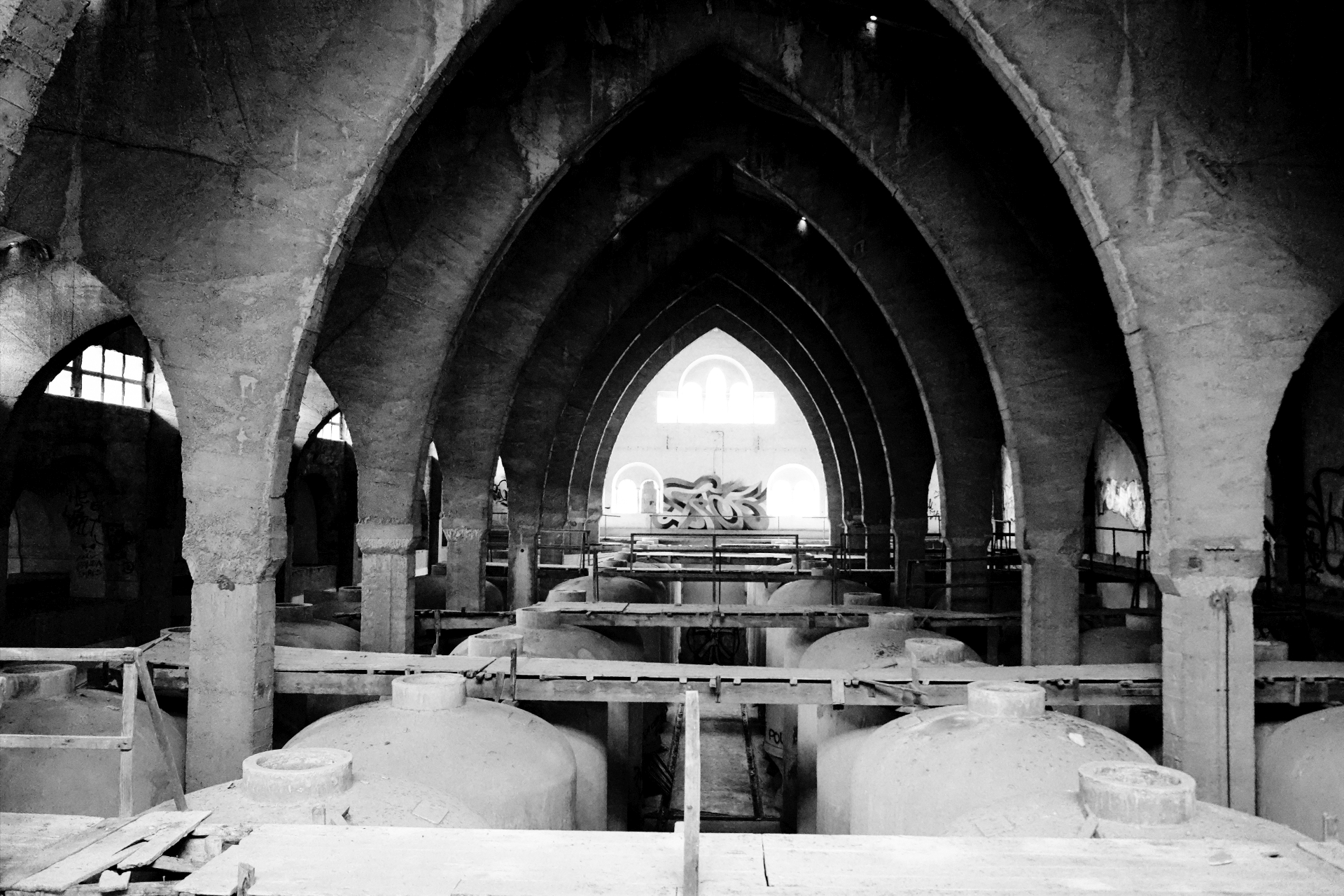 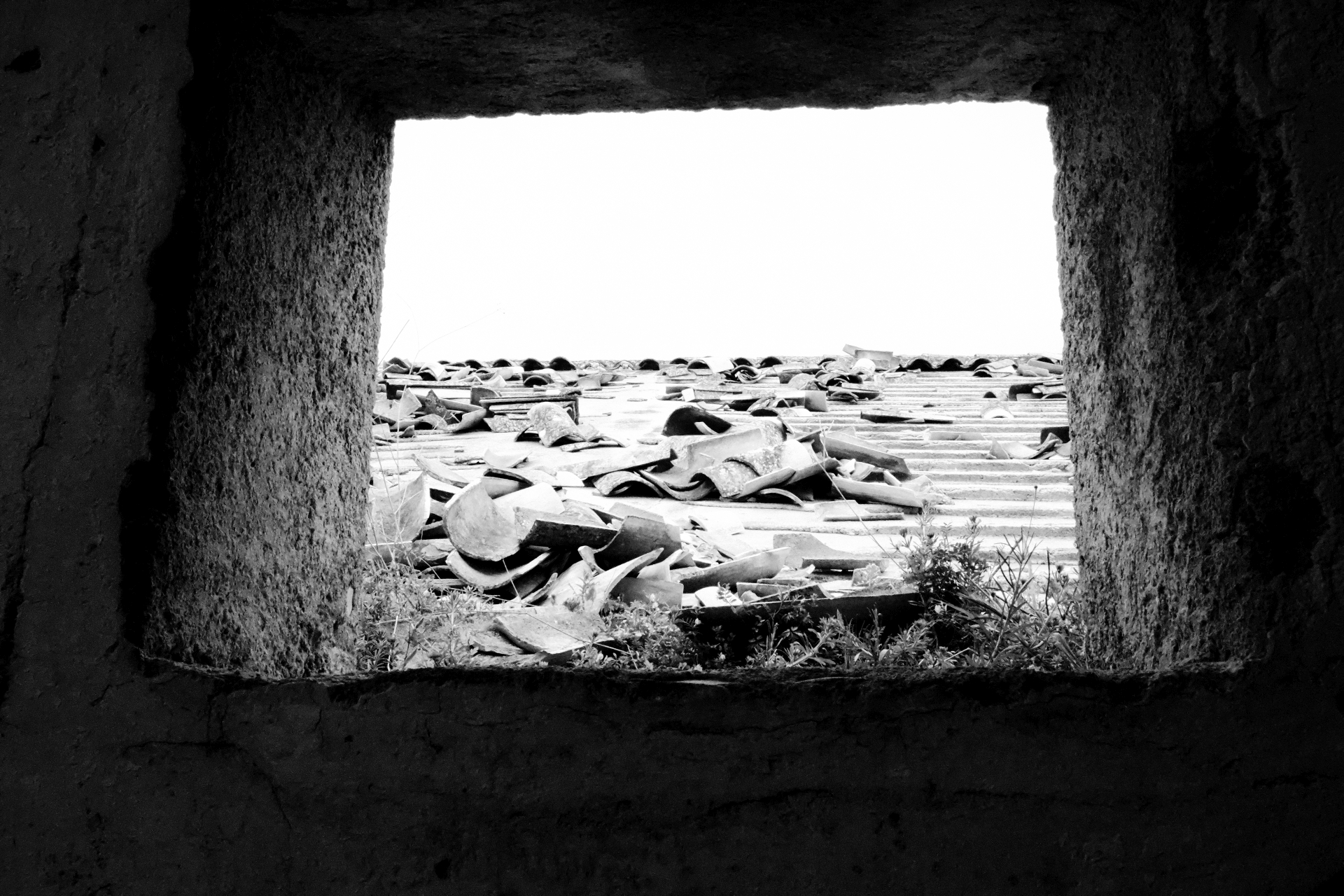 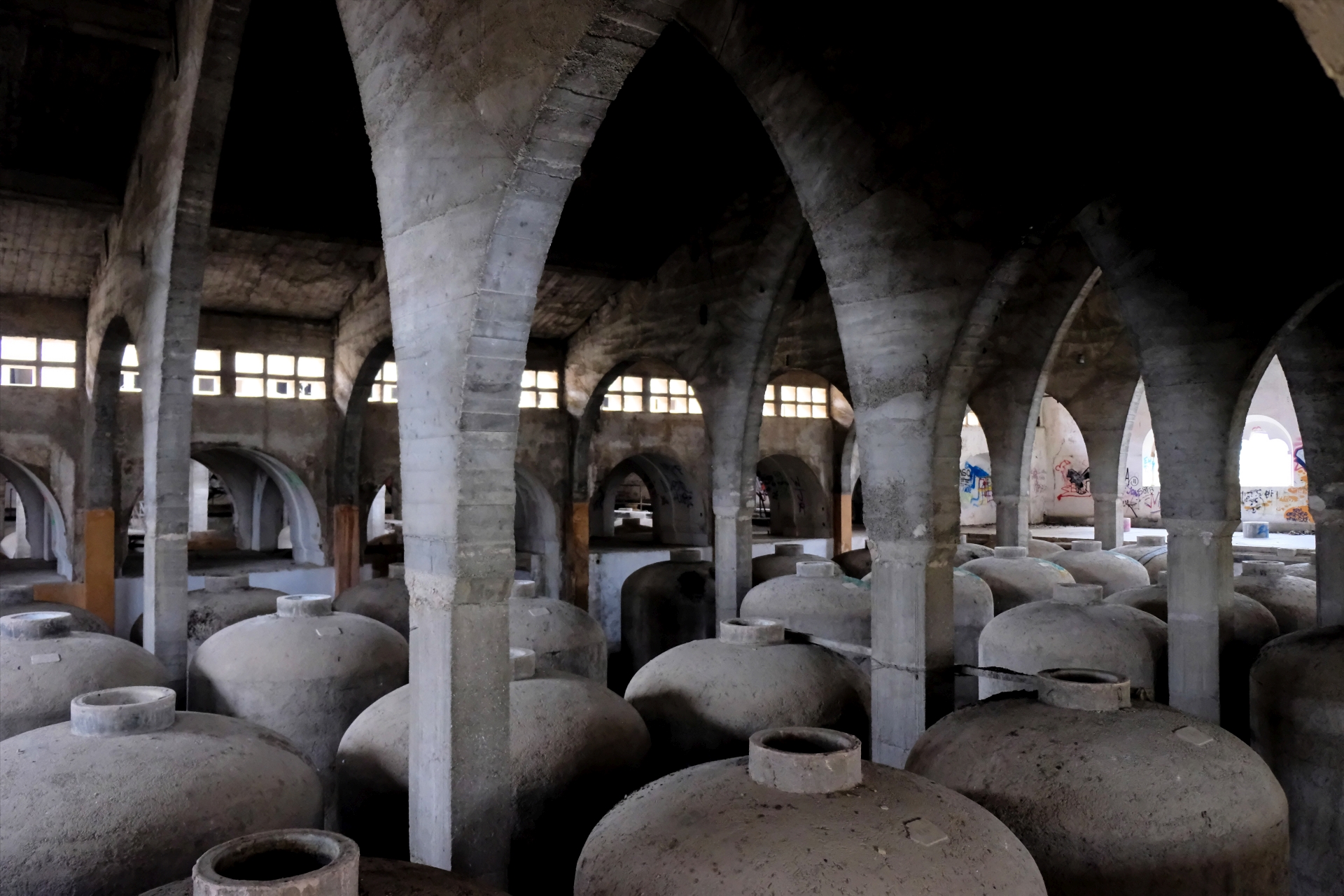 My conclusion: Meet like-minded people to take pictures, travel to other cities, find a local guide/scout who can show you streets and corners of the city that are sometimes far away from the tourist streams. The Photowalk should not and cannot replace the individual, “lonely” photo tour, where you are alone on the way, but the Photowalk is still an enrichment for me.

You don’t want to miss an entry anymore?
Then sign up here and you will get a message when there is a new blog entry from me.

← Vivian Maier – In Her Own Hands

This website uses cookies to improve your experience while you navigate through the website. Out of these cookies, the cookies that are categorized as necessary are stored on your browser as they are essential for the working of basic functionalities of the website. We also use third-party cookies that help us analyze and understand how you use this website. These cookies will be stored in your browser only with your consent. You also have the option to opt-out of these cookies. But opting out of some of these cookies may have an effect on your browsing experience.
Necessary Always Enabled
Necessary cookies are absolutely essential for the website to function properly. This category only includes cookies that ensures basic functionalities and security features of the website. These cookies do not store any personal information.
Non-necessary
Any cookies that may not be particularly necessary for the website to function and is used specifically to collect user personal data via analytics, ads, other embedded contents are termed as non-necessary cookies. It is mandatory to procure user consent prior to running these cookies on your website.
SAVE & ACCEPT